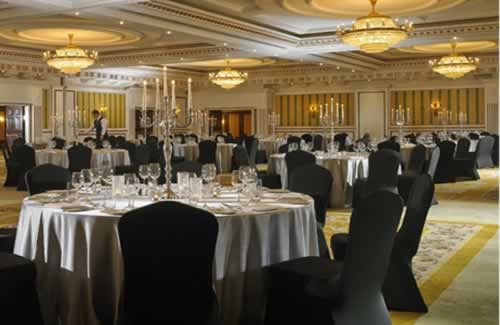 Debbie and I had fun last night in Spokane. We were invited to a Pastors appreciation dinner put on by the Gideon’s. When we arrived at the Red Lion Inn we noticed the place was packed with people. The conference had already been going for two days, but last night was set aside for pastors around the region.

The look on his face said it all!

Walking in, we were immediately greeted and led to the sign in area. Once that was taken care of, another man came over and offered to take us to our seats. We were made to feel so important by the Gideons, and the attention to detail was immediately evident.

We sat down to a large round table off to the right side of the room and were quickly introduced to two other couples who were already seated. Soon after, another couple was seated to my right.
The couple on our left were very friendly, and we struck up a conversation with them. Before dinner arrived, the man told us he was struggling with an issue which was causing his hands and feet to go numb. He also had pain throughout his extremities. His doctors didn’t know what was causing it, and he was frustrated and concerned about his future.

Debbie looked at me and smiled. I know that smile. After thirty-six years, we often know what the other is thinking. We both knew this man was about to be healed.

Dinner came, and it was one of the best hotel meals I have ever had. The prime rib was tender and filled with flavor. Everyone commented on how good it was. So far, this conference was looking good…

After we were done eating, the man to our left mentioned that he didn’t have any feeling in his hands. He was clearly discouraged. The other couples were watching and listening to him, but they said nothing. I reached across Debbie and asked the man to give me his hand. He did. “You are about to be healed, but before I do this you must ask Jesus to forgive you for all the sin in your life. Especially, whatever it is that the devil has in you that allows him a legal right to your flesh.”

The power of God heals and renews you!

The man bowed his head and asked Jesus to forgive him. He spoke out loud for everyone to hear. What a humble man. His prayer was so heartfelt! I saw Jesus lower His scepter to the ground and forgive him.
“Father, in the Name of Jesus, I release this man from his guilt and command all sickness, disease, and infirmity to leave now. Go! I command the devil to leave this man with every weapon of destruction available to me. Go! Jesus I release Your Precious Blood into him to cleanse every shadow of turning that would so like to stay. I release Your healing into his flesh now and thank You Lord for who You are.”

The look on the man’s face said it all. He began to smile as his fingers and feet began to tingle and all the feeling began to return to his flesh.

I took his hand once again and prayed. I released the remnant of healing he had lost due to his doubt and unbelief. So often believers are bound with the two spirits. One of doubt and one of unbelief. Those two spirits are intent on keeping us from receiving whatever it is that God has designed for us. It makes it especially hard to hear His promises.

“Why don’t you get up again and walk to the back of the room to see how you’re doing?”

He got up and took a walk. Coming back, I could see his healing was complete. He was so happy, and so was his wife. She was in tears of joy for her husband. The man looked at his wife, and he began to tear up as well.

The conference started, and it was awesome to hear what the Gideon’s have accomplished through the Lord. Wow! The number of Bibles which have been distributed on the earth are staggering. Even in the last year the sales would amaze you. We heard great stories of salvations and the lives that have been saved because of the work the Gideon’s do. What a tremendous organization. Surely they are worthy to be supported.
After the guest speaker finished, he invited the Gideon’s’ leaders to lay their hands on all of the pastors and their wives. Men and woman came to each of the pastors, and they prayed for them. The anointing of God filled the room as they did. It was a wonderful time of prayer.

When the meeting closed, the couple on our left stood up with us, and the husband came over to give me a huge hug. I prophesied into his life and spoke of the things that he needed to hear. He was in tears, and so was I. God had opened many of the gates and doors that had been closed in his life for many years.

She confessed her sins!

His wife was in physical detrition as well, and Debbie was already seeing into his wife’s life and speaking her healing words. She had pain all over her body and desperately needed Jesus to heal her. Pain in the hip and the shoulder of one side of her body were her biggest complaints.

A few years ago, Holy Spirit had spoken to Debbie while she was praying for a mother she was healing. The lady, whom she was praying for, had hip and shoulder pain in one side of her body. No matter how many different ways Debbie prayed for her, nothing changed. Then the Holy Spirit spoke. It said, “Why don’t you have her confess that she is still holding her grown child on her hip?” Debbie smiled at the revelation she had received. Many mothers carry the burden of worry for their children long in to adulthood. It manifests as pain in the hip and shoulder like they are still carrying their young child. Just like a man who feels his foot itch long after it has been cut off.

Debbie knew that this was what was troubling the wife. She was still holding her child on her hip even though the child was an adult. Debbie asked her about her children and was told she had two. One of which is a daughter who has turned away from God. She was surely one of God’s prodigal children, and this caused her mother to worry. Debbie taught her that she needed to trust God to find a way to return her daughter to His light. By doing this she would find a better life for herself. She explained to her that declaring her daughters sin over and over again was only holding her daughter in that place. Debbie suggested she pray that the Father’s will find its way into her daughter’s life instead.

Under Debbie’s guidance, she confessed to the sins of not trusting her daughter’s life to God and for worrying when it is a direct commandment of God not to worry. She did. And she was healed.
Debbie laid her hands upon her and cast out all the critters, the weapons of destruction, and every other possible hindering that the enemy had placed in her. She stepped out of her shoes and walked across the conference room and came back giddy. She was pain free.

The hardest thing for Christians to realize is that it is their sin which causes the pain and disease in their bodies. Sin loads us down. It pulls us down. We are supposed to be seated in heavenly places, but when sin overrules our lives we are brought down low until we repent. We must do it God’s way. Go and confess your sin to someone you trust. Have them cast it out. Then follow the path of Jesus and you will find success.

God can and will do this for you as well!

I find it so interesting that Debbie, the other couple, and I had just earlier that night been wondering why we were invited to this conference. They really didn’t want to go to the dinner that night but felt they should. It was obviously God’s plan was for Debbie and I to meet this wonderful, but hurting, couple who had been praying to be healed. God answered their prayers! Debbie and I got Prime Rib.
Now that is the love that God holds for our lives.

With great love for who you are 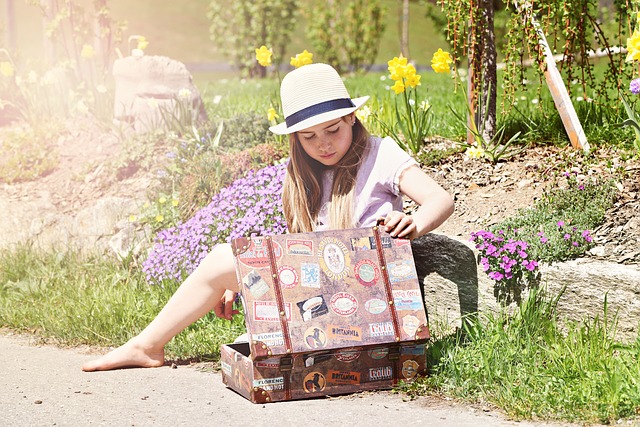 Are Your Bags Packed Yet? 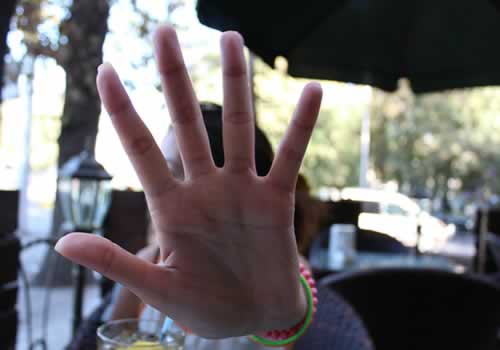 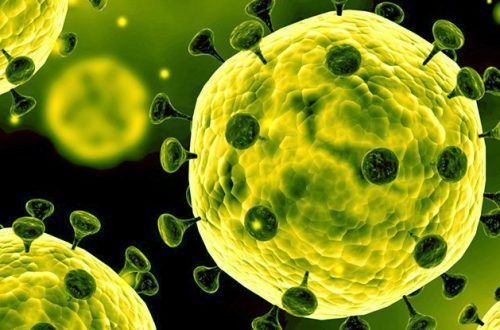