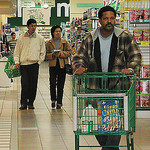 Today I went into our local grocery store to pick up some flowers for my wife.  I walked over to where the flowers were and saw a great selection to choose from.  Not knowing much about a certain specie, I asked one of the florists about the care for a variety I was interested in.  She was excellent to work with.  She came over and began to tell me how to not only care for them, but the differences in the subtle types within the specie I was looking at.  She got down on her knees to pull out a plant and she groaned.  I asked her what was hurting and she told me her hips were really hurting her.  Then she began to tell me how having children had caused this in her.

As a pastor and a person who walks in healing, God has shown me how He has created our bodies to show us where we are sinning against Him.  I knew instantly when she blamed her children, that God hadn’t wired mothers to be in pain because of their children.  There was a sin issue in her life and I already knew what it was.  I asked her, “Do you mind if I teach you something about your hips?”  She reluctantly said yes, but I knew she didn’t want any advise from me or anyone else.  I find that to be the norm today.  Nobody wants to hear the truth about anything.  But she said yes, so I told her I was a pastor and that I understand things spiritual and that her condition was God trying to get her attention.  Do you know what the Bible tells us about burdens and worry?  She said, “I have children.  It is my responsibility to worry about them!”  She said it almost as if it was her lot in life.  “No.  God gave you those children to raise up for Him.  He did not saddle you with the worry or stress of raising them.  He said He would take care of every need of yours.”  She didn’t believe me.  I said, “Can I show you the love of God for you?”  She began to look around the store as if she was afraid someone might see that she was being called out for her sin.  I smiled and said, “I am not going to embarrass you at all.  In fact, I am going to bless you.”  She looked terrified.  “Can I just pray for you, it will only take a few seconds.  I am going to show you how much God loves you?”  She finally agreed, but her eyes were darting all around hoping upon hope that nobody would see what was happening to her.

I said, “In the Name of Jesus, I ask You Father that you would forgive this girl for worrying about things she can’t change without Your help.  I remove all of her burdens, the chains that weigh her down and plead the Blood of Jesus into her now for cleansing.  Thank You Lord for what You just did.”  I smiled and said to her, “How do you feel?”  She moved around and I said, “You don’t have any pain anymore do you?”  She couldn’t find any pain.  She had in fact been healed.  But she refused to accept it.  She didn’t thank me, not did she allow the love of God to flow into her heart and mind.  All she did was say, “Is there anything else I can do for you?”  I thanked her for the help she had given me, grabbed the plant she had picked up for me and went and purchased it for my wife.  On the way to the check out counter, I said, “Lord, sic her!”  He will.  That girl will be touched by God in a way she won’t see coming.  Meanwhile, she will keep wondering why she isn’t hurting anymore.

Photo by Editor B 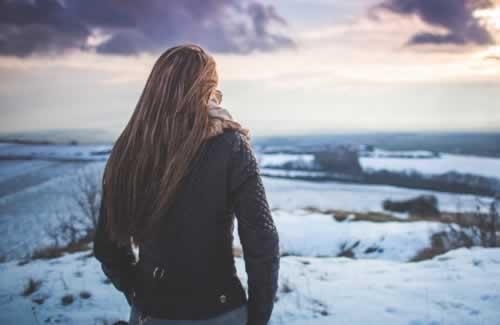 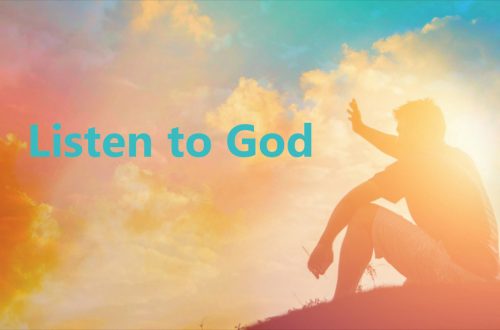 God Spoke to us!