One of the most important scriptures spoken by Jesus for a disciple would be found in;

You and I live in both a physical and spiritual environment. While we get the physical fairly well, we do not discern the spiritual the way we should. It is time for us to learn all we can about that realm. First of all it is where we find our Father God, His Son Jesus and Holy Spirit. All three we need desperately. There is also another part of that realm and it is the kingdom of darkness.

It’s interesting to me that Jesus told Peter about the keys but He didn’t tell him what they did. More interesting is that Peter didn’t ask. To me, this is typical of the Christian life. None of us are handed the spiritual truths up front. Be begin as babies with Salvation and grow in our understanding from there. Truthfully, many believers never grow up with any real knowledge of the Kingdom of Heaven or how the spiritual realm operates around us. I believe God has created an environment for those who are hungry to find the deep, well hidden truths. In the same way a miner would search for God, we are to do the same thing with The Word of God.

By the way God will answer any question you have for Him. You need to know He is not hiding anything from you; but you have to ask. With the scripture above, I didn’t know what it meant so I asked, “Father, I need to understand these keys and how they work.” It was six months later when God gave me my answer. Let me tell you a story of a couple who were ministered to by me and my associate pastor.

This couple had contacted me and asked if I would come to their home and help them. Their marriage was a mess and really, so was the whole family. Pastor Mark and I drove to their place and were soon sitting with the couple in their living room. Mark and I noticed the atmosphere of their home was spiritually dark. Have you been in a place like that? Businesses can be under the same cloud of darkness. Know that it is a spiritual condition, not a physical one. When we were invited to sit down in their living room, we looked around in the spirit and wondered how much we would get done with all the potential spiritual warfare around us.

Before I continue on, I want to teach you a truth outside the scope of this teaching. When a believer walks into a dark place, if you are walking in righteousness with God, you have nothing to fear. The Light of Christ in you is going to push the darkness away; literally. The demonic realm is afraid of a believer who knows their authority in Christ.

As we sat in this couples home, Mark said, “We need to do some spiritual cleanup before we get going.” “What are you seeing Mark?” He looked around the room and saw many demonic spirits literally hiding behind furniture as if we wouldn’t be able to see then. He explained to me where they were and how large they were. Pastor Mark walks with God as a seer, much like Samuel of the Bible. He has been given tremendous spiritual authority and we both love ministering together. In fact, Pastor Mark sees the spiritual realm the way you and I would see each other. He sees the angels and the demons.

Pastor Mark continued, “Let’s clean up the house before we minister to this couple.” We both stood up and told the couple we were going to do a little housekeeping for them in the spiritual realm.

I said, “In the Name of Jesus, the Son of God, I take authority in Christ and command every spirit of darkness in this house, those over it, those under it, leave! Go on!” Instantly, the house was bright. “In the Name of Jesus, I call in the Glory of God, Holy Spirit come!” He did. The living room became bright with His Glory. We sat down again and asked the couple if they noticed the difference. I didn’t really need to ask as they were both sitting across from us with their mouths hanging open. They could see the difference in the atmosphere themselves.

We began to talk to the couple about the issues they were both struggling with. I want to state that both of them were Spirit filled Christians who love the Lord. But they had been taught incorrectly about Christians and whether they could have demonic spirits in them. Most churches do not believe they can. This is a false doctrine and leaves a believer without any help for their struggles. That would be like the epileptic going to Jesus to be delivered and Jesus saying, I don’t see any problem in you because you are a believer in Me. The man came to Jesus because He was a believer in Him. “Oh Son of Man!” As long as the church continues to teach falsely about the spiritual realm and believers, sin will abound in the church.

For those who are reading this right now and are ready to scream, let me make this clear, Peter was a disciple of Jesus. He loved the Son of God. He believed He was the King of Glory and His Savior. If believers can’t have demonic spirits in them, why did Jesus tell Satan he could enter Peter for a time? Jesus even told Peter that He had given Satan permission to sift him out like wheat. Now, you might be thinking, “That doesn’t mean Satan was in him!” And you would be wrong. It was only a few verses later when Jesus told the disciples that He would be handed over to the soldiers and Peter began to speak out saying, “Oh Lord, that will never happen on my watch!” Take a look at how Jesus responded:

Mark 8:33 (NKJV)
33 But when He had turned around and looked at His disciples, He rebuked Peter, saying, “Get behind Me, Satan! For you are not mindful of the things of God, but the things of men.”

The couple that we were ministering to needed to be delivered. They both held spirits of darkness that were tormenting them. Anger, bitterness, fear, resentment, all names of spirits of darkness. My job was to have them confess that they had allowed them in, and then bind ’em up and cast them out.

So here we are in their living room and I did as the Scriptures teach;

Matthew 12:29 (NKJV)
29 Or how can one enter a strong man’s house and plunder his goods, unless he first binds the strong man? And then he will plunder his house.

So, I said, “In the Name of Jesus, I take authority in Christ and bind the strongman and all the other sin that has been confessed here. I take your weapons of destruction and toss you and them out now. Go on!” Let me tell you, the battle was strong. I watched this man bend backwards so far I thought his spine would break. Demons were coming out of him and pulling on his shoulders trying to get him to fall down. We stood behind him holding him up as we commanded the spirits to leave.

What was amazing is God showed Mark the answer to my prayer. “God, what does it mean to bind?” Mark saw the spirit of anger come out of this man and it was a big demon. More, it was ugly. Seems fitting as anger is ugly… What he noticed though was that demon had lost its mouth. It was gone. We realized he no longer had the ability to argue or accuse. That is the life of a demon. Accusing you and me for sinning before God. Once they have a legal right to us, we are going to be bound with them until we repent and confess it.

For this man, the original legal battle was done. Praise God! Thank You Jesus…

Binding removes the ability for demons to continue railing accusations against us. You should also know that they don’t get their mouths back again. That should give you some solace to know we make a difference when we speak rightly in warfare.

I hope this helps you to understand how your life can be made well. I want to warn those who would run out and begin doing deliverance without prayer support or a church covering. You would be silly to undertake this work unless it is ordained of the Lord. The best thing I can teach you about this truth is to discern and follow the scriptures. James said, “Call the elders, be anointed with oil, confess your sin to one another that you might be healed.” This is a safe place for the church and for those who walk in righteousness to be.

May the Lord Jesus find you right where you are in this teaching and lead you to still waters of peace and grace. 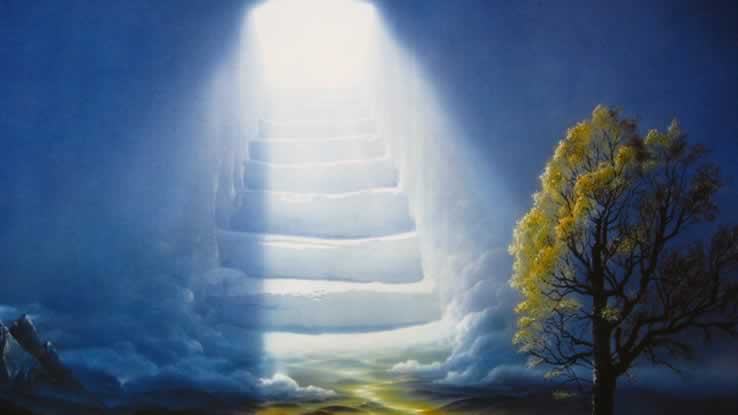 A message straight from Jesus to you 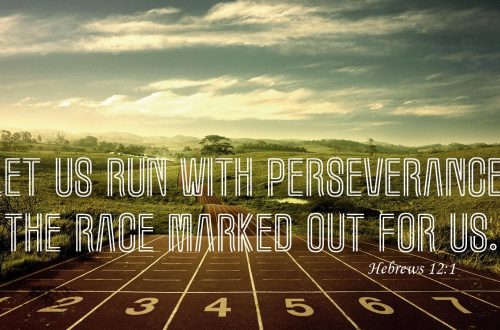 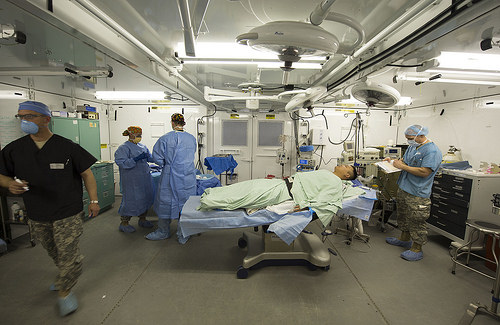 Why Haven’t You Been Healed Yet?