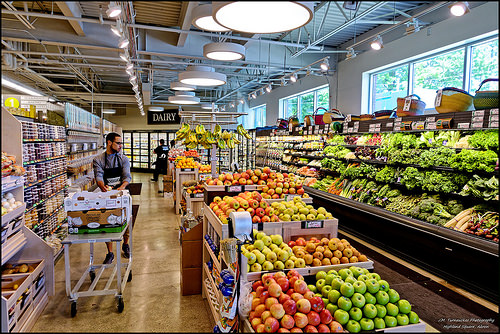 As my wife Debbie and I rounded the last turn which would take us down last aisle in the grocery store, I spotted what looked to be an older woman with her middle aged daughter in front of us. The older woman was pushing the cart which was really being used to haul her oxygen tank around the store. The tank was truly taking up most of the cart. As we sped up so we could pass them, I looked over at the mother and slowed down to the speed she was pushing her cart. As we came along side of the mother, I asked her, “You are awful young to be wearing an oxygen mask!” She stopped the cart and looked at me with a shrug of her shoulders. Then she said, “Too many years of smoking. It has taken its toll on my lungs.” Goodness… What she didn’t realize is she had become just another victim of Satan and his companions. The Bible tells us Satan is a liar, a thief, a destroyer and murderer. She was on her way to being murdered.

I asked her, “Can I pray for you?” She immediately stopped walking and said, “Yes!” I was kind of surprised as I didn’t see salvation in her. There wasn’t an ounce of Light in her eyes. Often when I ask people for prayer in the marketplace, they will turn and take off. I learned a long time ago to let them run into the arms of another one of Gods ministers down the road. They don’t know any better. So many people miss being healed or saved because of their sin.

I noticed that the daughter was saved and she began to smile as I talked with her mother. I looked back at the mother and said, “I want you to say something.” She nodded and I said, “I want you to ask The Lord to forgive you for your rebellion when you were young.” She nodded her head and I could see her mind go back to the times in her life when she was rebellious. She was reminded how she had rebelled against her parents and took up smoking as a form of saying, “I finally can do whatever I want with my life.” Now she was needing oxygen and facing an awful end. She related to me that she needed oxygen to even push the cart in the store.

I was amazed with this lady because people were walking back and forth past us, some hearing her confess her sin, and she wasn’t bothered by them whatsoever. She spoke saying, “Lord, I have been rebellious and dishonored my parents. I ask You to forgive me.” He did. I smiled and looked at Debbie and we both rejoiced in what God was about to do with her. Not only was she going to be healed, she was going to be saved.

“Are you ready to be saved? I don’t see any salvation in you whatsoever. There is no Light at all.” She nodded and said “Yes!” I looked at her daughter who was amazed at what was happening to her mother in the grocery store. It must have been strange that one moment they were shopping looking for vegetables and the next their lives were forever changed. Have I mentioned that I love the work God has given to me to do?

It was time to get her saved. “I want you to take your hands and open up the doors over your heart.” She did. Right there in the middle of the store this woman was showing the world her heart. Jesus saw it too. “Ask Jesus to come in and take His rightful place in your heart.” She did, “Oh Jesus, come inside of me and save me from my sin.” The Light of Christ fell right into her and I had her close the doors over her heart. Her countenance changed immediately. She began to smile and grin at the knowledge that she had been saved. She knew it… I asked her if I could pray for her healing and she gave me permission to lay hands on her.

After she was healed and could breath again, I asked the daughter if I could pray for her. She agreed and I had her ask Jesus to forgive her of her sin. She prayed and then I laid hands on her and prayed for her. It turns out that daughter was much like mom physically. Both came to the store physically a mess and left healed. Not only was she healed but she told me she felt the sin leave her.

Debbie and I rejoiced and told them that they both needed to be baptized. The girl brought up that she had been thinking about being baptized already. I explained how important it is to go under and crucify the flesh and she understood. They both said they would do it.

God is so amazing to me! Debbie and I didn’t know that we would receive more fruit today but God did. All we had to do was walk in His presence and be led by The Spirit. There are many ways and paths intersecting in this life and I love it when we run into someone who desperately needs a touch from God. To the Glory of God alone I live. 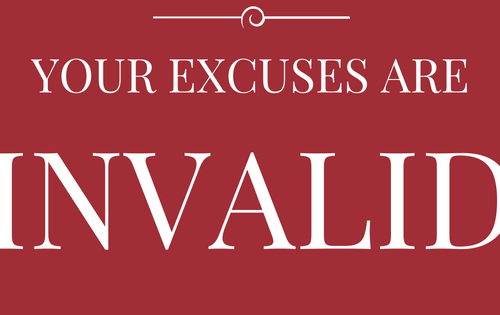 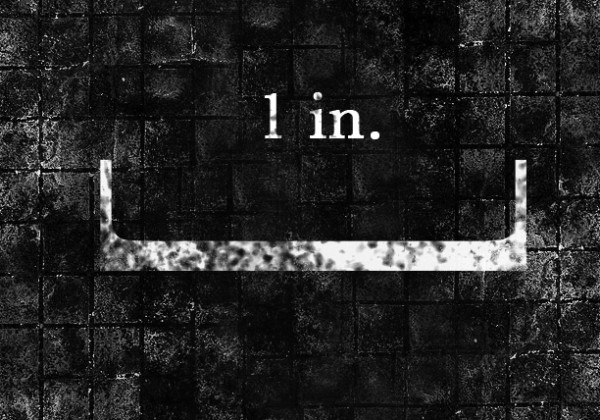 Missed It by an Inch